The term “cyberbullying” refers to any form of harassment carried out using digital devices like cell phones, computers, and tablets. Cyberbullying is the act of sending, posting, or sharing negative, harmful, false, or mean content about another person online. This content includes revealing personal or private information, with the goal of making the victim feel embarrassed or humiliated by it. Cyberbullying commonly occurs in:

Cyberbullying can yield to a wide range of negative repercussions, affecting both emotional and physical wellbeing. The victims often feel constantly attacked on a psychological level even when at home, with detrimental effects on their mental health. The repercussions of cyberbullying can vary from the worsening of one’s mental health, to  the loss of self-confidence, a constant feeling of fear, or even loss of sleep which can, in turn, cause an array of further physical health issues. Social isolation is also a common consequence of cyberbullying, since victims might be reluctant to go to school or other public places where their online-bullies may be present.

Moreover, due to fear of being further ridiculed or harassed by others, people may be hesitant to speak up or try to resolve issues. Fortunately, cyberbullying leaves digital tracks, which facilitates catching bullies. However, it is important to be able to distinguish between harmless jokes, and direct cyberbullying before you report it to a local helpline. Some examples include: 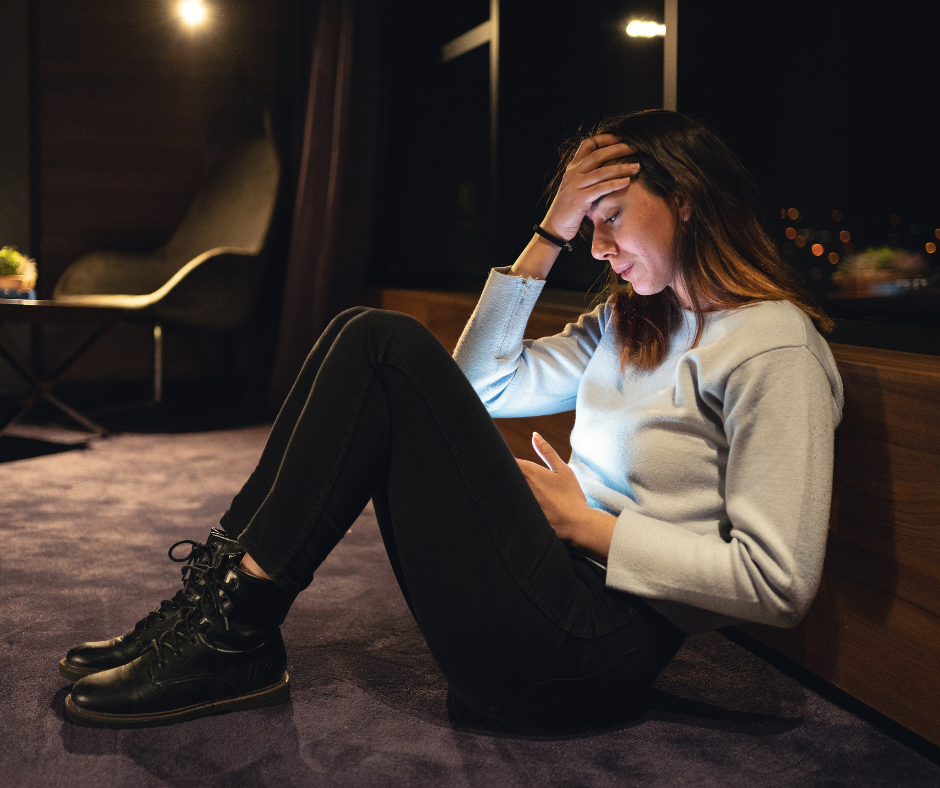 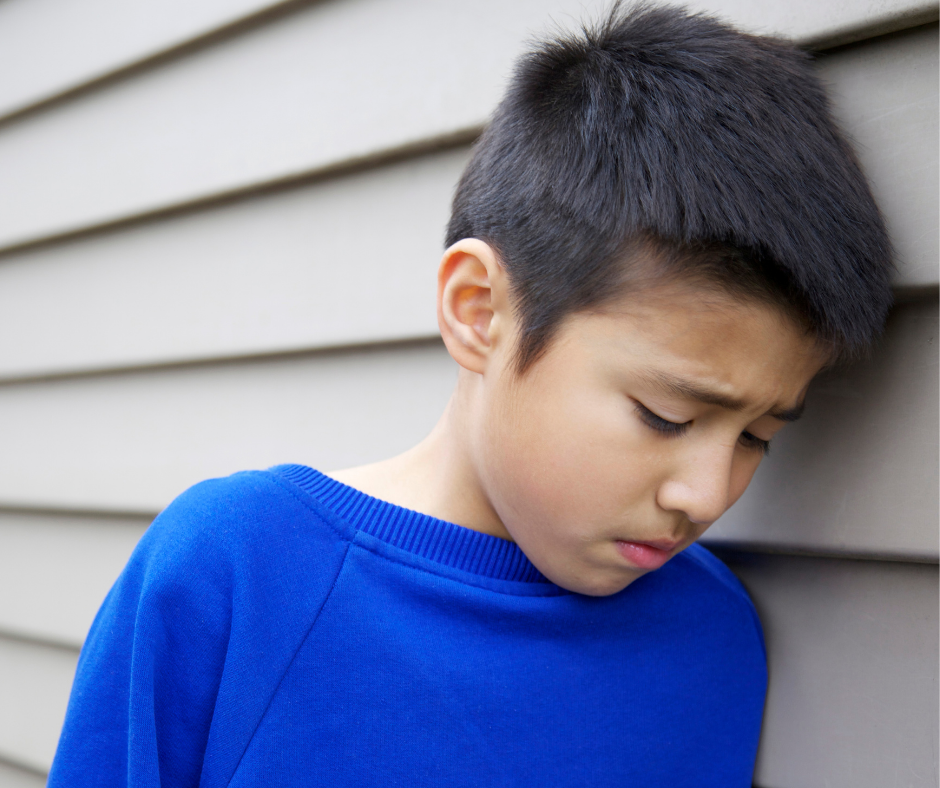 Many teenagers in Finland experience cyberbullying, where the prevalence of victims and bullies is respectively 12% and 8.2%. According to recent surveys, most young Finns have experienced harassment, exclusion, or insults online, and it appears that sarcastic comments about one’s appearance and sexual observations are considered as the most hurtful form of insult by the victims.

Overall, cyberbullying is strongly present among 14-year-olds, while 18-year-olds experience cyberbullying the least frequently than any other teenaged group.

However, differences between teenage girls and boys exist. On the one hand, among girls, witnessing a friend being cyberbullied was found to be relatively common (16%), and girls are less likely to act as cyberbullies compared to their male peers. On the other hand, among teenage boys, nearly 10% stated either to have been a victim of cyberbullying, a bully, or had observed cyberbullying. 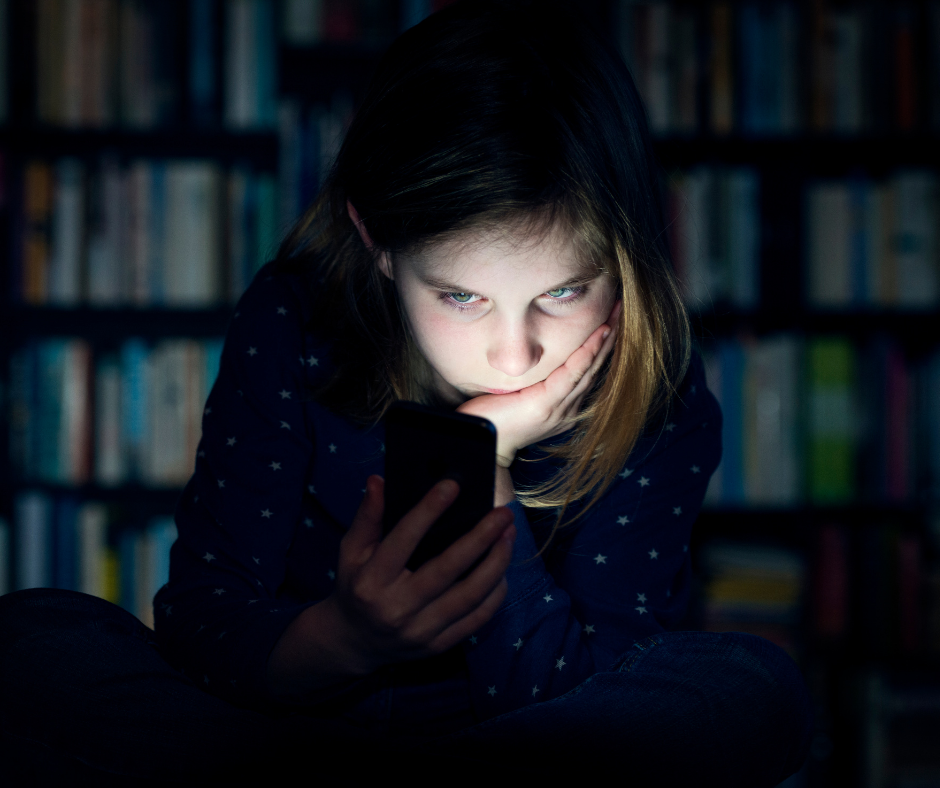 USEFUL TIPS ABOUT CYBERBULLYING AND HOW TO DEAL WITH IT

Here are some useful tips in the event that you or someone you care about is experiencing any of these digital abuses.

As cyberbullying is associated with poor health of adolescents, policy makers, teachers, parents, and adolescents need to have a proper understanding of the nature of cyberbullying, how to address it and how to prevent it.

Overall, the bottom line is that cyberbullying is harmful just as much as “traditional bullying”. The best advice for you and your children is to educate yourselves on the warning signs of cyberbullying and seek help if you think someone has been affected by it. Every teenager, adult, and anyone else living in this digital era should protect their digital security, and if they feel threatened, report it.

Remember: it can always get better, the first step is yours!

SAMHA RY is here for you. If you need someone to talk to, to listen, and who can help you get better-contact us today.

If you need help don’t hesitate to contact us right away. We are available Monday-Thursday 10-17.00 for an appointment, reserve an appointment online, or contact us via Whatsapp, Phone call, email, or social media. 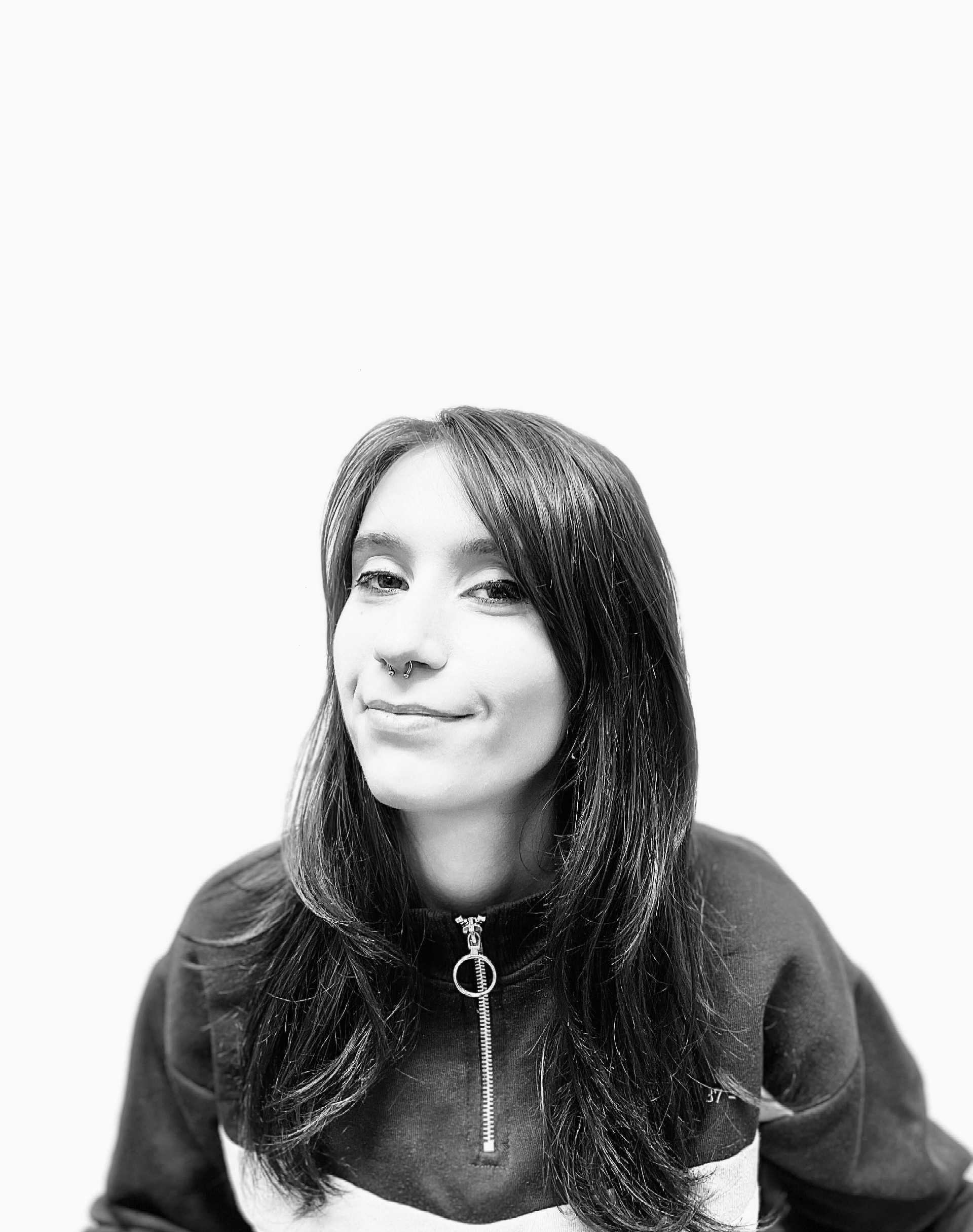